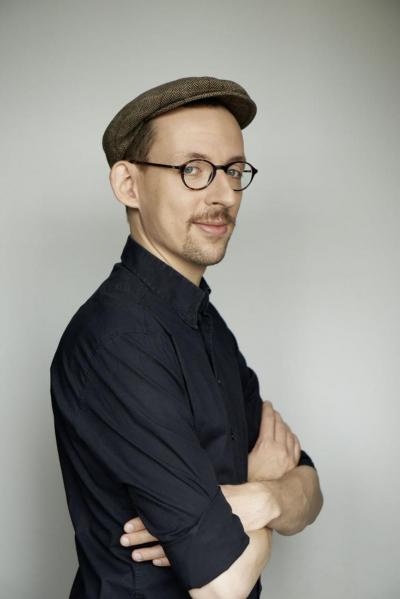 Paul Bokowski was born in Mainz in 1982. But he was conceived in Poland – his family’s country of origin. That is why he called himself, in his typically (self) deprecating tone, “a little present from the old country”. Bokowski did not learn German from his parents, he learnt it from his social environment, from the radio, the television and, not least, from books. It is possible that this is how he developed his affinity for literature, stories and the power of words at an early age. As a migrant child, Bokowski always had a certain outsider status. His love of the German language and his sense of humour helped him evolve into an author and satirist imbuing everyday otherness with powerful eloquence.

Bokowski’s parents left their Silesian homeland at the end of 1981. Their courage to take this step was born partly out of political conviction and partly out of a longing for a better life financially. In Germany, they managed to have their school-leaving certificates recognised and, from then on, worked as an administrative officer and as a chemist. As a child with a migrant background, Paul Bokowski found himself in a somewhat exclusive position from an early age. The majority of other children in the kindergarten, and later in the primary school, had a much less exotic background to boast of. At times, Bokowski felt ostracised by standing out as he did, but sometimes he found it uplifting. Sometimes, he was able to play around with his role on his terms, sometimes, it was forced upon him by strangers. Today, he believes that this is the reason why he was more cautious in sounding out his environment rather than rushing in head over heels. These beginnings stood Bokowski in good stead for his career as an author because that is where he trained his talent for observing people. This talent has been useful in his short stories and tales which are often brutally comical.

Today, Paul Bokowski, as an author, storyteller and reader, is one of Germany’s best known figureheads in the Berlin reading stage scene. He also presented his first volume of short stories “Hauptsache nichts mit Menschen” (2012) at poetry slams throughout Germany, Austria and Switzerland. His performance dates took him from Aachen to Vienna and from Zurich to Bergen auf Rügen. Over the years, Bokowski, with his subtle and unabashed humour and his laconic, pithy observations of daily life, has gained a loyal fan base, which has also made his next volumes of short stories “Alleine ist man weniger zusammen” (2015) and “Bitte nehmen Sie meine Hand da weg” (2019) successful longsellers in numerous editions.

Bokowski’s texts really come into their own when he reads them himself in his soothing deep voice. Then, the boundaries between author and first-person storyteller become even more blurred than they already are in his stories of everyday life, and it is something best experienced live or in his best-of audio book “Feine Auslese” (2020). In a language which manages to be polished and appeal to his audience at the same time, Bokowski reports with a keen interest on the pitfalls of togetherness, amusing family misunderstandings and entanglements, the absurd sides of modern life and work, and tells tales from his adopted home, the former working class district of Berlin-Wedding. And he openly describes, with self-deprecating courage, his experiences as a migrant child, as a homosexual and as a person who has very much experienced the friction between the Polish and the German mentality through his parents. In doing so, he pays tribute to his idols, such as the early Woody Allen or the humorous authors David Sedaris and Joachim Meyerhoff, who unflinchingly cannibalise their own life stories and every now and then elevate them to something more akin to a parable. Other influences that helped Bokowski create something in its own right include Ephraim Kishon, Roald Dahl and Max Goldt. Also worth mentioning are Sue Townsend (the English creator of “Adrian Mole”), the American author Jenny Lawson and literary heavyweights like David Foster Wallace.

But Bokowski’s writing is not just a product of his childhood and the impressions gained from reading. The Berlin reading stage scene also had a very important influence on the author. After forays into poetry, which he himself describes as “embarrassing post-pubescent test runs”, after his first prose texts and after hanging around the milieu of the Mainz Kammerspiele, a crucial period began for Bokowski when he moved to Berlin. There he discovered a subculture which knew how to fascinate a public in pubs and cultural cells week after week by reading self-penned, short, entertaining texts told in the first person. Bokowski found the scene that emerged at the end of the 1980s to be vital and unpretentious. in this liberal (particularly left-wing) literature movement, categories, such as “success”, “hierarchies” and “turnover”, are consciously treated as less important. The people involved gave the impression of being laid back, almost useless and, in sharp-witted sketches of everyday life, celebrated an anarchic spirit which, for many East German protagonists, was fed by the experience of changing systems. In this scene, which was striving neither for success nor profit, Bokowski soon had the chance to make regular appearances, to refine his style, to improve his timing and his performance skills and, as his confidence grew, to develop his own voice. 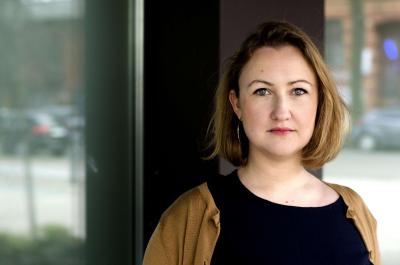 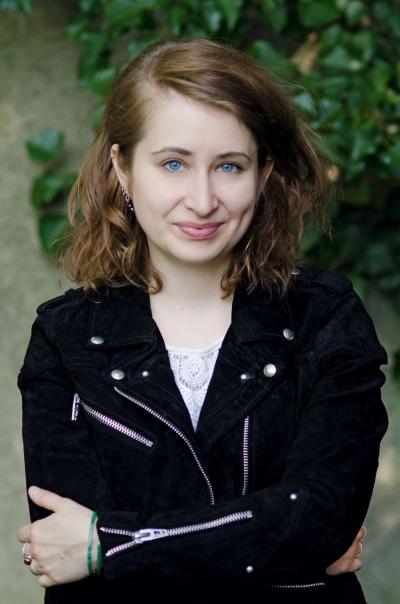 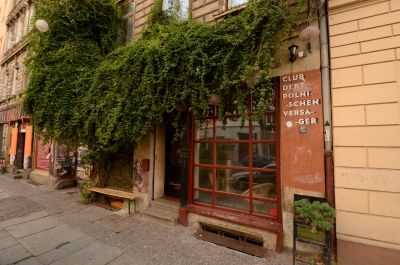