In September 1939, near the town of Sandbostel, located south of Bremen, Stalag X B was established, initially for 10,000 prisoners of war. As part of the plan to attack the western countries, the camp was expanded, increasing its capacity to 30,000 people to be deployed on an area of 35 hectares. The first prisoners were several thousand Polish soldiers from the September Campaign who expanded the camp. By the end of the war, nearly 300,000 prisoners of war and civilians from more than 55 countries were held in the facility, consisting of 4 parts and 150 barracks. The estimated number of camp victims ranges from 8,000 to 50,000 people. 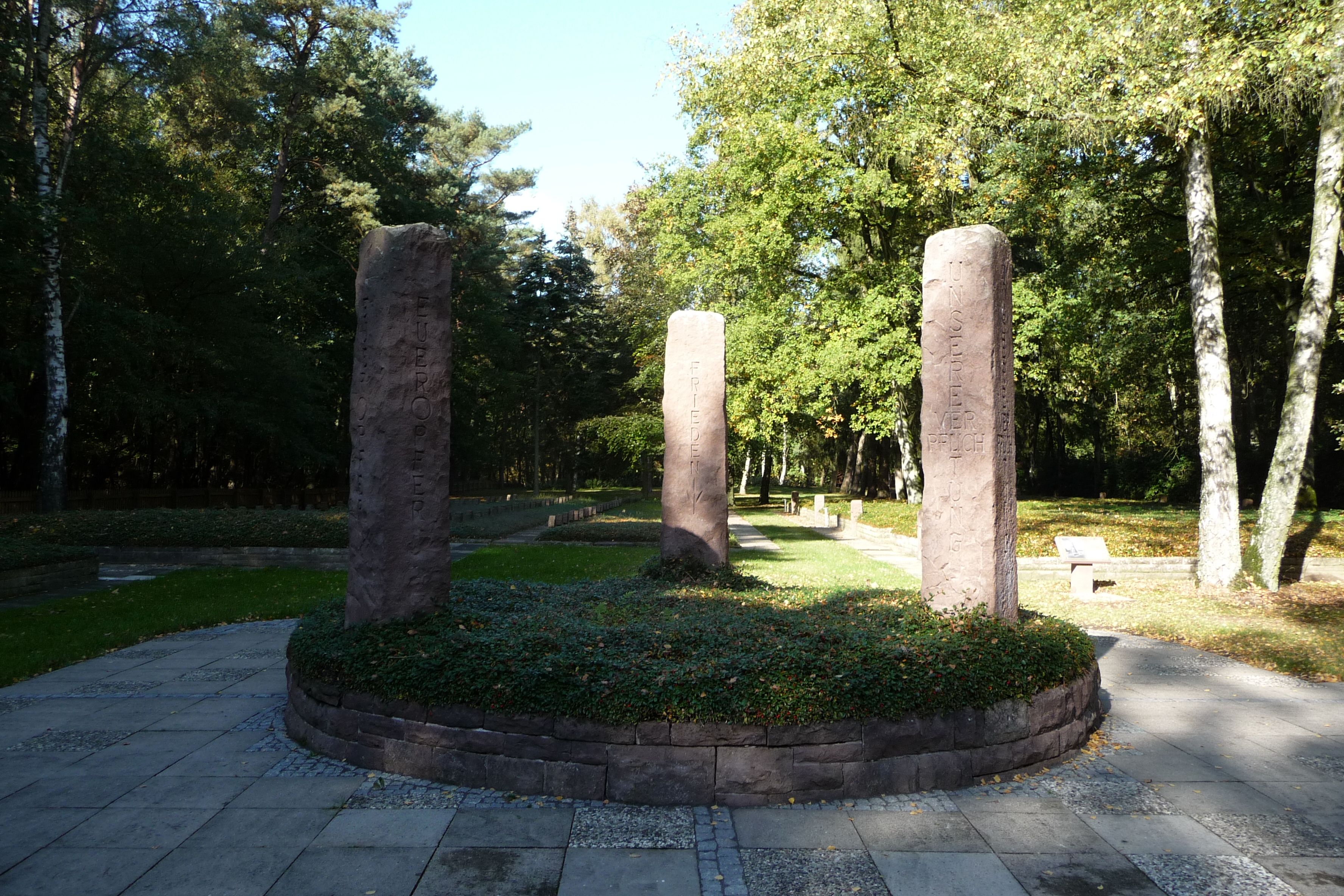 Despite the provisions of the Geneva Convention, prisoners - just like in many other cases - had to perform forced labour in one of over 1,100 work units. After the arrival of French, Belgian, English and Yugoslavian prisoners of war at the end of 1941, 20,000 Soviet prisoners of war were brought in - their final number was to reach about 70,000. Mortality was the highest among them. Nearly 4,700 Red Army victims are known by their first name and surname; however, their exact number remains unknown. After the fall of Mussolini's regime, the internees were joined by Italian soldiers, and after the suppression of the Warsaw Uprising – by Home Army soldiers, including over 500 women and children. When 9,500 prisoners of the Neuengamme concentration camp arrived at the camp in April 1945, the prisoners of war, who were in a slightly better shape, helped the newcomers despite the terrible conditions, which after a short time was forbidden by the camp command.

On the 29th of April 1945, English troops liberated 14,000 prisoners of war and 7,000 concentration camp prisoners of the stalag. Of these, 3,000 died of disease and exhaustion during the first two weeks after liberation. By the beginning of June, the last prisoners left the camp, and some of the buildings were burned down because of typhus. The rest was used to create a camp for Waffen-SS members, and after 1948 it was turned into a prison. Later the area was consecutively used by the German army as a camp for young refugees from the GDR and by the industry. It was only in 2005 that the Lager Sanbostel Foundation bought 2.7 hectares of the former camp site and initiated the creation of a memorial site.

After the war, monuments commemorating the victims started to be erected in the former camp and at the camp cemetery. The deceased were initially buried at the cemetery in Parnewinkel, 12 kilometres away, where 86 prisoners of World War II were buried, including 13 Poles. In addition to the 40 members of the Red Army who were buried in a mass grave without any ceremony, the prisoners were interred in modest individual graves according to the Christian rite and with military honours. When there was no more space left, the deceased were buried at the cemetery in Sandbostel, 2.5 kilometres away. The largest part of this necropolis is the Soviet plot, where an unknown number of soldiers were buried in 70 mass graves. There are nearly 70 individual graves in the Polish plot.

Below is a list of insurgents who died in the camp (only 2 out of 19 graves of the Home Army were marked with stone crosses; the remaining victims and 30 identified Polish prisoners of war from the September Campaign 1939 rest as an unknown Pole):

BRZEZIŃSKI WŁADYSŁAW Major in the permanent service a.k.a. "Ratusz"