The theatre and cultural scholar Andrzej Wirth died on 10th March 2019 in Berlin shortly before his 92nd birthday. As a high school student he once took part in the Warsaw Uprising against the German occupying forces in the summer of 1944. Wirth, who travelled to school by tram through the Jewish ghetto every day, was thus one of the last surviving witnesses of resistance and persecution in occupied Poland during World War II. As early as 1939 his family, who lived on a country estate in the border triangle between Poland, Ukraine and Belarus, had been forced to flee from the invading Soviet troops. Wirth's father was later a member of the Polish government in exile in London.

After the war Andrzej Wirth studied literature and philosophy in Warsaw and received his doctorate for a thesis on Brecht, whose plays he had also translated into Polish. In some cases in collaboration with his friend Marcel Reich-Ranicki, Wirth also translated Günter Grass, Friedrich Dürrenmatt, Max Frisch and Peter Weiss from German into Polish. From the mid 1960s onwards Wirth mostly lived in the USA, England and Germany. Amongst other places, he was a professor in Stanford, New York, Oxford and Berlin before founding the Institute for Applied Theatre Studies at the University of Giessen in 1982. The Institute quickly became internationally famous and his students (including René Pollesch, Moritz Rinke and members of the groups Rimini Protokoll and She She Pop) have had a significant influence on the German-speaking theatre world to this day.

As a long-standing friend and confidant, the Berlin writer and cultural journalist Peter Becker recalls Andrzej Wirth's life and work. 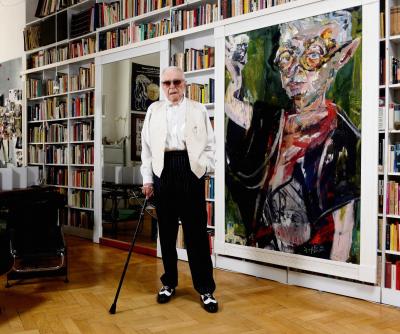 My thoughts go back to the time after Andrzej Wirth died in a Berlin hospital on the evening of March 10, exactly one month before his 92nd birthday. We were friends and close neighbours in Berlin-Charlottenburg. Only a week before, he had called me with his quiet, somewhat croaky voice, that still contained a trace of his clairvoyant black humor and worldly irony. This time, however, he sounded unusually sad: "I'm in the Canaries, on Lanzarote." I thought how wonderful, but Andrzej Wirth said: "It's cold here. I feel alone and am going to take a plane back home." We planned to meet again for dinner soon. But in Berlin he got a pain in his kidneys, and his American wife took him to the clinic, where he died very shortly afterwards. His circle of friends spoke of heart failure. But after Andrzej Wirth had survived a severe heart operation a few years ago, he replied to my question about his condition: “Everything's fine. The doctors said I had no heart. That's what women have always told me.“

It was a joke. Half in pain. In his view, as an internationally famous theatre scholar, comedy and tragedy went hand in hand. It was the same with Shakespeare and Thomas Bernhard. And what about women? Andrzej was always a homme à femmes, and even (or just) when he became frail, he was accompanied to the theatre in the evenings by mostly beautiful women acting as helpful spirits, to the delight of the highly attractive, highly alert intellectual.

At the end of his long journey through world history, which was to some extent a sort of stage performance, he did indeed need some help in order to be able to walk - whether on the arms of younger ladies and supported by his smart silver pommel, or simply on his own behind his rollator, an amazingly chic gadget that seemed to mirror its owner who turned it into a kind of pedestrian Bentley. After the death of the flamboyant cultural sociologist and writer Nicolaus Sombart, Andrzej Wirth was Berlin's last dandy.

A second Wirth joke, also a combination of jest and pain, also fits this. If you came across your old friend in a café, on the market square or in the theatre, wearing - in addition to the above-mentioned accessories - a fluttering white silk scarf, turned-up shirt collars, red golf shoes or black-and-white gigolo shoes as if he were in a Hollywood nostalgia movie, and asked him how he was doing, he would gladly answer with an anecdote from his former homeland: "A Jewish merchant is attacked and stabbed by robbers in a forest in Poland. When they find him and want to know whether his wounds hurt his chest and abdomen, the robbed Jew replies: "Only if I laugh."

This punch line can also be found in George Tabori's Jewish-Christian-universal Easter comedy "Goldberg Variations", in which Jesus, questioned on the cross after the lance thrust by the Roman legionnaire about his pain, gives the same answer. "Only if I laugh". Andrzej Wirth, of course, told us the source. Talking to this highly shrewd mind, you always got a glimpse of the cultural and historical background.

Born on a country estate in Włodawa 1927 in the border triangle between eastern Poland, Belarus and Ukraine, (near the later Nazi extermination camp Sobibor), in the summer of 1944 the young Andrzej had taken part in the Warsaw Uprising against the German occupying forces at the age of 17: and he later survived Stalinism. After the war he studied philosophy and literature in Warsaw and received his doctorate for a thesis on Brecht. In 1956-58 at the invitation of the Berliner Ensemble he lived in East Berlin for a while as a guest student and dramaturgical consultant, before returning to Warsaw. One of his friends was Marcel Reich-Ranicki, who was several years older. With him Wirth translated Kafka's "The Castle", Dürrenmatt's "The Visit", and early works by Günter Grass and Max Frisch from German into Polish. 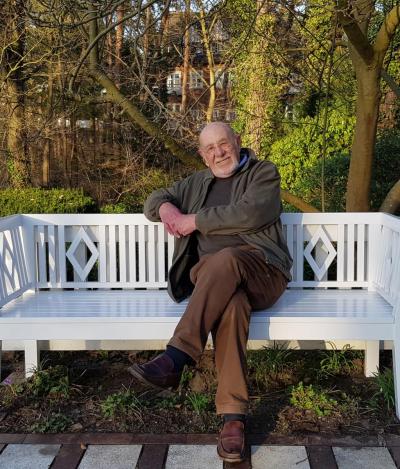 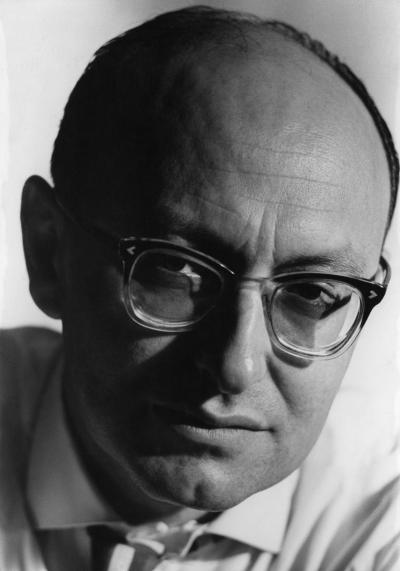 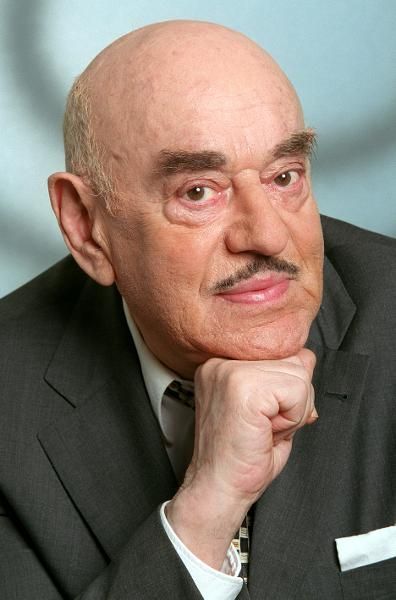