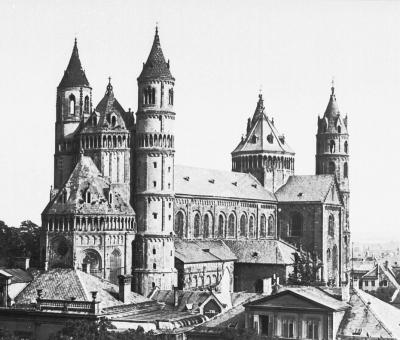 Worms Cathedral, where Matthew of Kraków was the bishop from 1405. He was also buried there.
Wikimedia Commons

The son of a town clerk, Matthew came from a well-to-do middle-class family and received a basic education in Kraków, probably at the Marian School. He went to Prague to study, where he obtained a “Bachelor  of Arts” degree  in 1365, and on 17 November 1367, as a student of Professor Heinrich Totting von Oyta, was awarded a Master of Arts degree. Following this, he worked for many years as a professor at the Faculty of Arts, becoming its dean in 1378 and 1381. He also studied theology, although no information is available on this. In 1380, he achieved “Baccalaureus formatus”. A year later, he did his doctorate in theology and began a professorship. The years from 1380 to 1390 in Prague were marked by intensive work as a teacher, preacher, church reformer, church diplomat and author. As a Professor of theology, he taught Jan Isner, Jan Štěkna, Nicolas of Gorzkow (Polish: Mikołaj z Gorzkowa), Bartholomew of Jasło (Polish: Bartłomiej z Jasła) and many other notable pupils, who themselves then became academic teachers at the reopened University of Kraków.

From 1381 to 1382 and in 1385, as an envoy of Charles University in Prague, he stayed in Rome where he spoke before Pope Urban VI and his court on various occasions. The first time he returned from Rome, Archbishop Johann von Jennstein in Prague appointed him synodal preacher whose role was to instruct the clergy of the diocese in theology and ethics. His synodal sermons (Sobrii estote, 1385; Digne ambuletis, 1386) were of an extremely high calibre. From 1378, Matthew was Provost of Charles College, mostly preaching in the Marienkirche am Teyn in Latin, German, Czech and Polish for Prague’s intellectual elite.

In 1387, Matthew stayed with one of his fellow students from his time in Prague; from 1373 he was with the Bishop of Ermland, Henry II Sorbom, to whom he dedicated his philosophical-theological tract Rationale operum divinorum. This stay in Ermland was presumably connected to the project involved in founding a university in Kulm, which was championed by Bishop Henry. However, the project failed. In 1391, at the invitation of King Władysław Jagiełło, he travelled to his home town of Kraków, where he received a ceremonious welcome from the council members. They hoped that his visit would herald the resumption of the operation of Kraków University. The town wanted to have its famous son back as a professor. But because revitalising the university was not the aim of his visit, Matthew returned to Prague. In March 1393, he travelled to Rome. In July 1394, he went to Heidelberg University to take over the Chair of Theology and was elected rector on 20 December 1396. Matthew was also the confessor and confidant of Ruprecht II (died 1398), and later adviser to his son, Ruprecht III, who became Roman-German king on 2 August 1400. This resulted in new political and diplomatic responsibilities for Matthew, which, however, did not stop him from remaining at the university.

In 1397, Jagiełło invited Matthew to visit Kraków for a second time to develop the Chair of Theology at Kraków University, for which Pope Boniface IX had given the King and Queen his consent. Matthew spent two years in Kraków and it is likely that during this time he taught at the Chair of Theology, which had started its work even before its official inauguration in 1400. After returning to Heidelberg, he remained there until his death. In all this, he continued to exert his influence on the university in Kraków through his students; students who he had taught in Prague and who were now theology professors in Kraków.

In 1403, as an advisor to Ruprecht III, he travelled  as an envoy to Rome to collect the confirmation for Ruprecht to be crowned king. In 1405, he was again sent to Rome to  afford the newly elected Pope Innocence VII the duty of obedience on behalf of the king and to obtain the assurance of the crown. In June 1405, Matthew was appointed Bishop of Worms by Pope Innocent III and was also ordained in Rome. Meanwhile, he remained at the University of Heidelberg as a professor of theology. In 1407, Matthew was appointed legate for Germany by Gregory XII. In 1408, he offered him the cardinalate which, however, Matthew refused. He did not want to be tied to the Curia, which he criticised despite being loyal to the Roman Pope, like Ruprecht. In 1409, he participated in the Council of Pisa, but was very vocal about what he considered the unlawful convocation of the Council, whilst as envoy he defended  the claims of Gregory XIII to the tiara.

After his sudden demise, Matthew was laid to rest in the chancel of Worms Cathedral. On 19 March each year, Heidelberg University, to whom Matthew had already bequeathed his library during his life, commemorated him right up to the 16th century.

Worms Cathedral, where Matthew of Kraków was the bishop from 1405. He was also buried there.
Wikimedia Commons 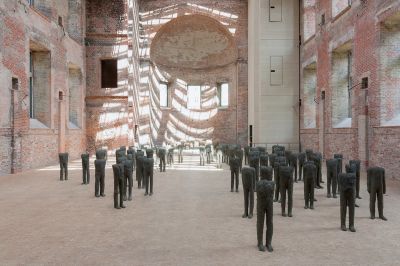 It is a paradox: Depending on how you count, people from Poland are the second largest migrant group in contemporary Germany, yet hardly anyone talks about them. 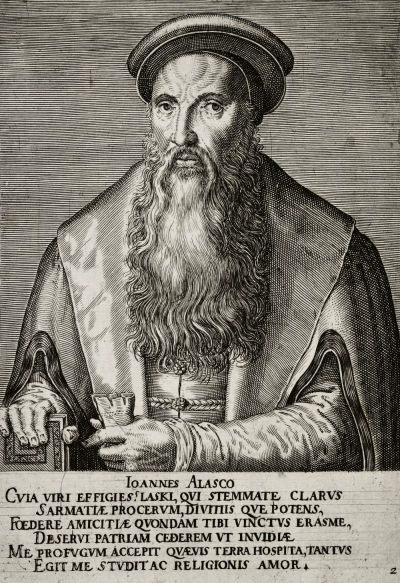 Born into a Polish magnate family in 1499, Jan Łaski, Latin name Johannes à Lasco, anglicised form John à Lasco, was predestined for a distinguished political and theological career. His uncle was the... 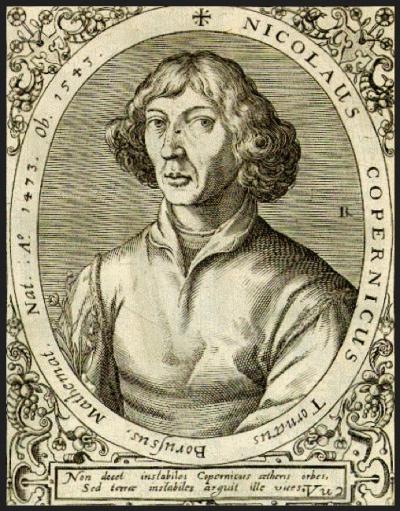 “Boring!" was how the 11-year-old Julia described the arguments of her fellow Polish students when they were discussing the nationality of the major astronomer Nicolas Copernicus. “It makes no differe...